The Sweet Smell of Large Caps 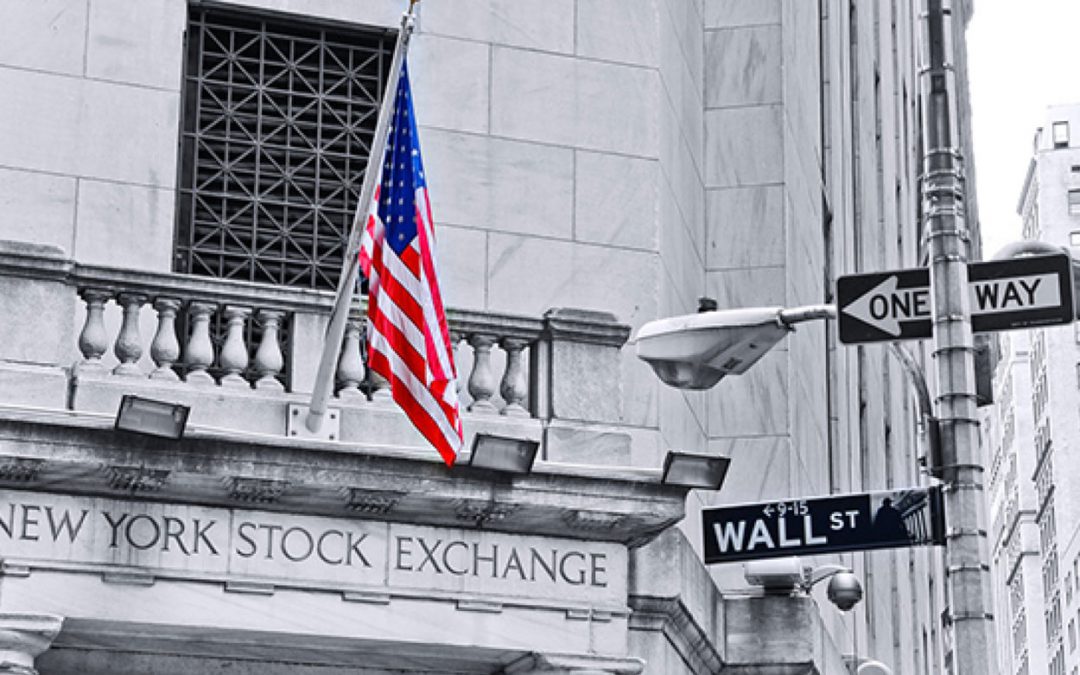 The unfolding 2018 market narrative trumpets the expectation of strong corporate profits ahead. But first, let’s take a look at how fourth quarter 2017 reports are shaping up so far. Fourth quarter earnings are expected to grow 11.2% (ex­financial companies). We are excluding financials because of large one­time tax reform charges. Specifically, deferred tax liabilities on company balance sheets, mostly banks, are being written down by billions of dollars because lower corporate tax rates reduce their value. Other companies are reporting tax charges on their planned repatriation of cash overseas. Most financial companies should have lower taxes and faster earnings growth ahead. Sales growth in Q4 is forecast to be a stellar 6.9%.

Corporate profit growth in 2018 is estimated at 18.6%. This rate could go higher still as more companies calculate and report their new profit estimates based on lower corporate taxes. Revenues are expected to grow a robust 6.0%.

Of course, with these strong projections in sales and profits, sentiment is very optimistic. According to Investors Intelligence’s latest poll of advisors, the number of bulls rose to 66.7%, the highest since April, 1986. Only 12.7% were bearish. The spread between the bulls and bears is also the highest since April, 1986. Prudent investors now have two factors to watch carefully: lofty valuations and widespread optimism.

The Sweet Smell of Large Caps

Shortly after President Trump was elected, many Wall Street firms advised their clients to invest in ‘Trump trade’ strategies. One such strategy was to ‘buy small caps.’ This recommendation, however, has proved disappointing not because investors lost money, but because they have trailed large cap returns by such a large amount. Small companies were thought to be can’t miss outperformers because of their leverage to a stronger U.S. economy (most of their business is in the U.S.) and sensitivity to tax rates since many pay the maximum corporate income tax rate. But small caps (the Russell 2000 Index) underperformed large caps last year by a wide margin­over 6% compared to the S&P 500 and 15% compared to NASDAQ, and they are trailing again this year.

What happened? Wasn’t last year the perfect backdrop for small caps? We think the biggest reason is small stock valuations. If you think (like we do) the S&P 500 has a lofty valuation, try this P/E on for size! The P/E ratio of the Russell 2000 Index is 36x estimated 2018 earnings (source: FactSet). You need a lot of things to go right to justify stocks trading at 36 times forward earnings. By comparison, the S&P 500 Index trades at 18.4x forward earnings.

The other apparent concern about small caps is debt levels­they have doubled their overall net debts in the past five years. And 42% of the debt owed carries floating interest rates so they are particularly vulnerable to higher short term rates.

As large company investors we are thrilled that large caps are leading the pack. But it is also another sign that the bull market has aged. It is typical for large caps to outperform small caps late in the cycle. We continue to think large caps are the most appropriate vehicle for most investors, including retirement accounts, as we discussed in our October 2016 Market Commentary. The potential benefits of investing in large cap stocks include:

Small caps have a place in some portfolios (as a small portion of the total amount invested in equities) but the core equity portion for conservative investors should depend on large cap stocks to increase wealth over time.

The building unwind of QE along with tax cuts in the US, improving economic growth and expectations of higher inflation have gotten the attention of bond investors. Big name portfolio managers including Bill Gross and Jeffrey Gundlach have grown more bearish as a result. Axel Weber, Chairman of UBS, recently published an article defining risks in the market today. His analysis has two parts:

Known: Unknowns defined as market risks including existing high valuations of all investment assets, especially those in poorly appreciated high risk sectors such as high yield and emerging market debt.

Unknown: Unknowns defined as the uncertainty surrounding geopolitical events that are  difficult (if not impossible) to anticipate such as war, populism, nationalism, trade hostilities or even a second round of QE unwind taper tantrums.

The 2008­09 financial crisis occurred as a result of a sub­prime housing market collapse and unsustainably high household debt levels made worse by a one­off private sector credit binge and speculative leverage. The ultimate solution to the crisis was a combination of back­stop guarantees by the Fed (of virtually all financial institutions, fund managers and even corporations), low rates and hyper accommodative monetary policy. All of these hastily implemented actions were designed to dispel fears of a systemic collapse while supporting an overextended private sector. Almost a decade later, household debt levels are higher still, government debts (QE and deficits) have ballooned and cheap financing has driven corporate debt to near the highest levels ever.

Ironically, debt and artificially low rates have been employed to bail out or support overextended debtors. And while it appears to have worked thus far as market volatilities are among the lowest ever, it is highly unlikely to prove a workable long term solution. Mr. Weber argues volatility will soon return to the markets as central banks attempt to unwind their crisis driven policies.

We bring this up as a way of clarifying why avoiding higher risk (poor credit quality) and (or) longer dated bonds is a must. While rate normalization means bond rates are on the rise, the more indebted and credit­challenged names are likely to be at greatest risk of underperformance. With this in mind, our fixed income strategy is largely risk averse as all of our equity­like risk exposure is taken in the stock markets. We continue to focus our fixed income “portfolio ballast” on high­quality, investment grade bonds including short and intermediate dated US Treasury notes as well as short dated corporate and municipal bonds (or their fund equivalents). By avoiding all forms of lower quality debt we are confident that the outcome of rising market risk and uncertainty will not unduly harm our investor portfolios.