Physical v. Digital Stocks – Both On The Mend

PHYSICAL V. DIGITAL STOCKS – BOTH ON THE MEND 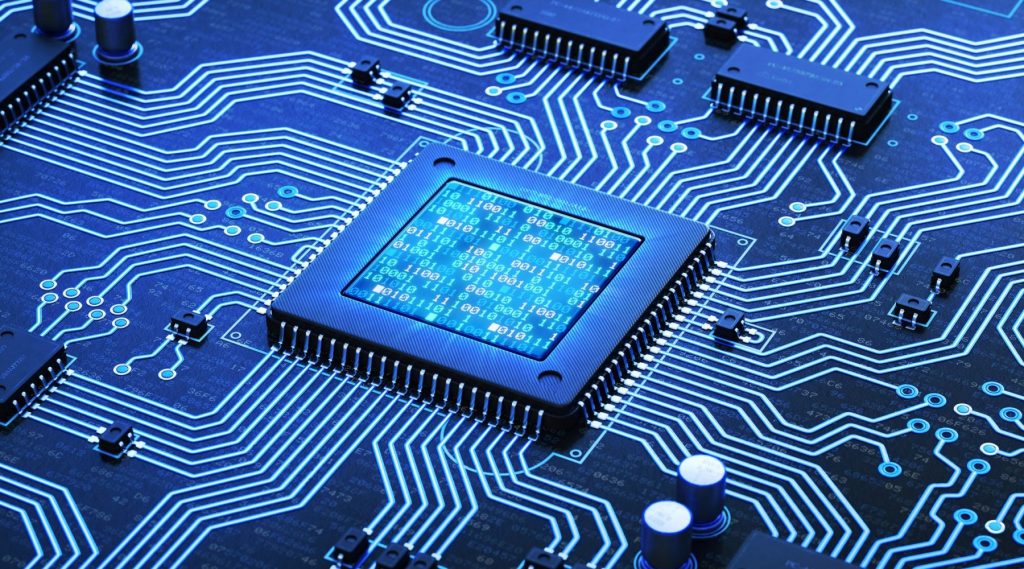 One of our research providers, Bespoke Investment Group, advocates that the days where the importance of the transports acting as a leading indicator for the broader market have given way to the semiconductors acting as the new transports of the digital 21st century.  The chart below (source:  Bespoke) shows the relative strength of the Dow transports and the Philadelphia semiconductor index versus the S&P 500 over the last year.  For each index, a rising line indicates outperformance versus the S&P 500, while a falling line indicates underperformance. 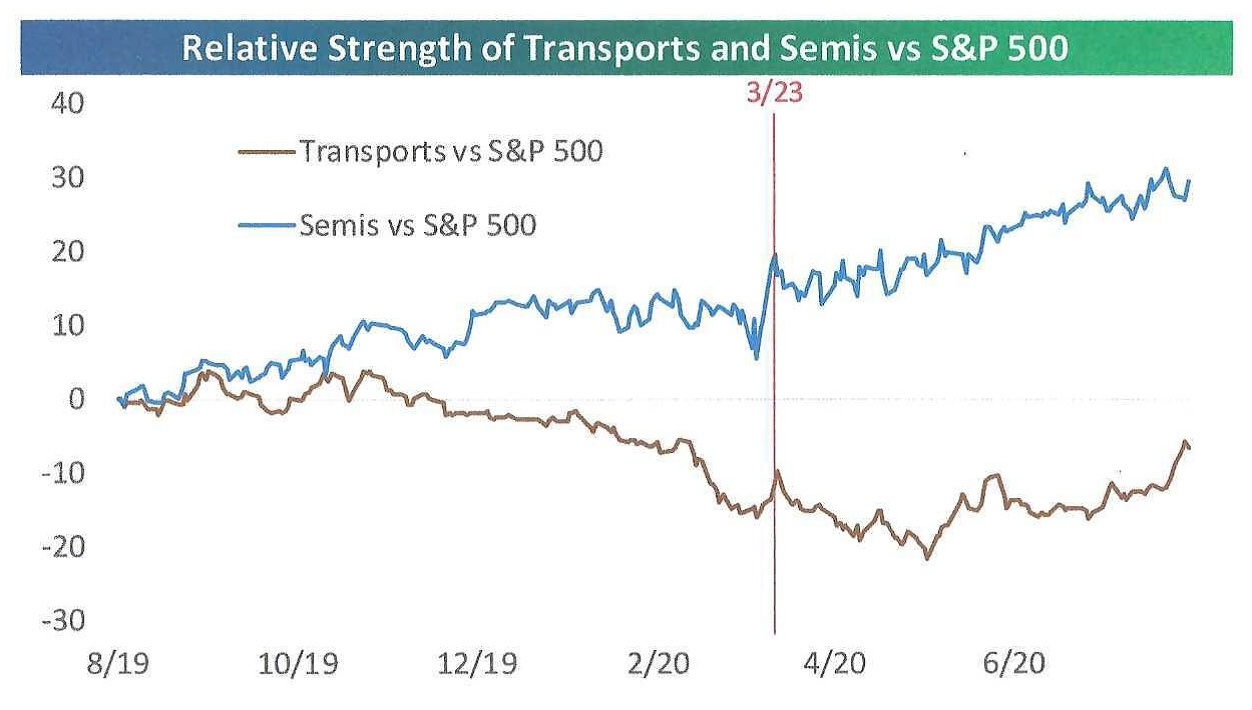 From late 2019 through this past spring, the two indices moved in opposite directions.  However, beginning in May, the transports bottomed out and have been outperforming since.  With both indices now trending higher versus the market, it seems to be sending a signal that both the physical and digital economies are on the mend.  There are two other take-aways from this graph:  First, old economy stocks (which includes transports) can do well even in a digital world (which includes semiconductors).  Diversification with both old and new is important.  Second, breadth in the market is increasing.  Skeptical investors who say there is little participation in this historic rally besides tech stocks are now seeing the stock market broaden, a very good sign.