What’s In Store For Act IV

WHAT’S IN STORE FOR ACT IV 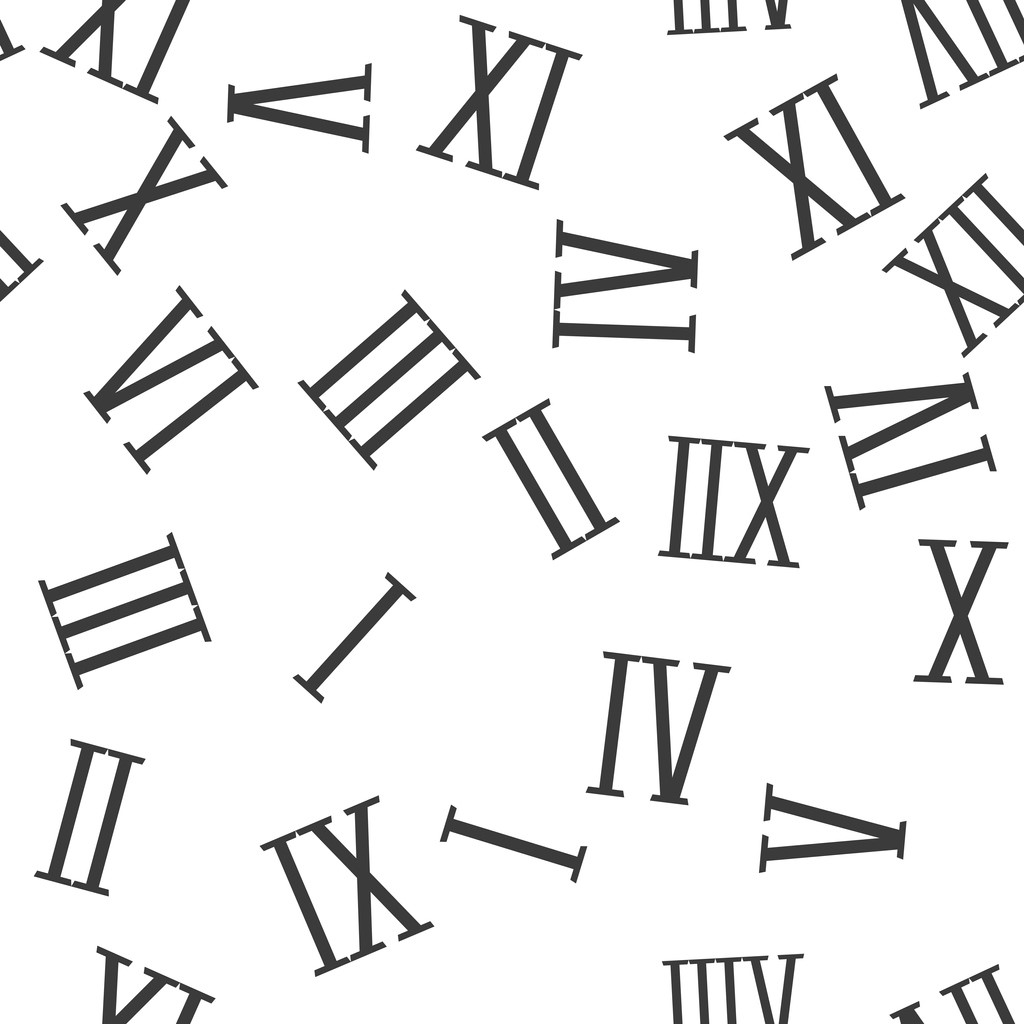 The bull market rally off the March lows can be broken into three Acts, each with different leadership characteristics.  Act I started at the low on March 23rd, went through May 13th, and was led by Technology and at-home names that were least impacted or even benefited from the economic shut-down.  Health Care stocks benefited given the race for a vaccine and treatments while bombed out Energy stocks bounced.

Act II spanned nearly a month from May 13th through June 8th.  The “re-opening” stocks rallied along with cyclicals in the Industrial sector as well as Financials as the first wave of the COVID outbreak was ebbing.

Act III began in early June as signs emerged that the south and southwest were starting to flare up.  As re-openings were rolled back, investors rotated back into Tech, work-from-home, and FANG stocks.  Here is a graph of the three Acts, courtesy of Bespoke Investment Group.  It shows the three Acts highlighted in different colors: 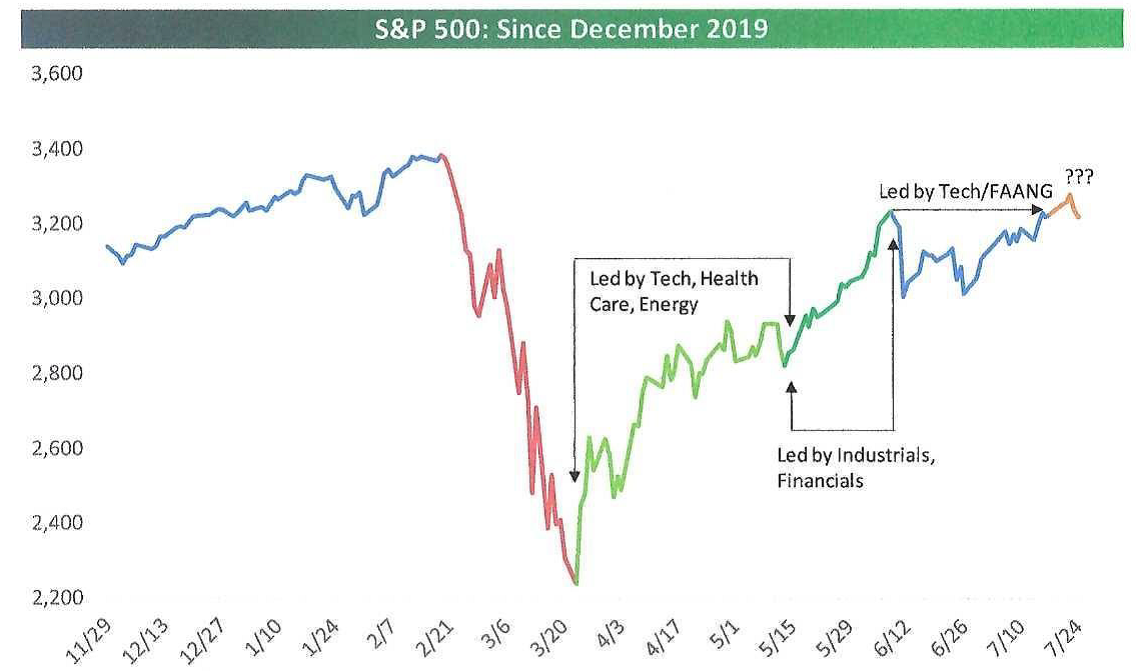 Where do we go from here?  Until late last week it looked like we might be starting Act IV;  Tech stocks, including FANG, and work-at-home stocks were running out of gas and mean-reverting.  But then FANG and other Tech caught fire last Friday and into this week due to great earnings reports last Thursday evening.  So Act III continues.  What will Act IV look like?  Our view is that FANG’s outperformance will continue, and when the current resurgence in COVID subsides, Financials and Industrials will join in.  There is still good value in Financials and Industrials which could push the market averages still higher.