Truce With China: Has the Mini-Deal De-Risked the Markets? 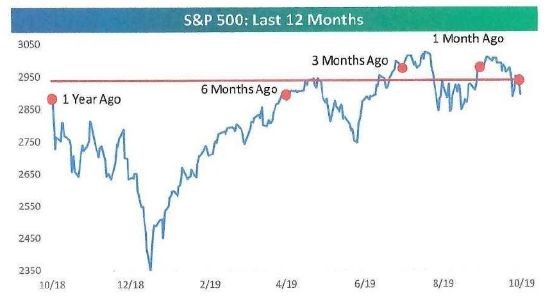 Truce With China:  Has the Mini-Deal De-Risked the Markets? 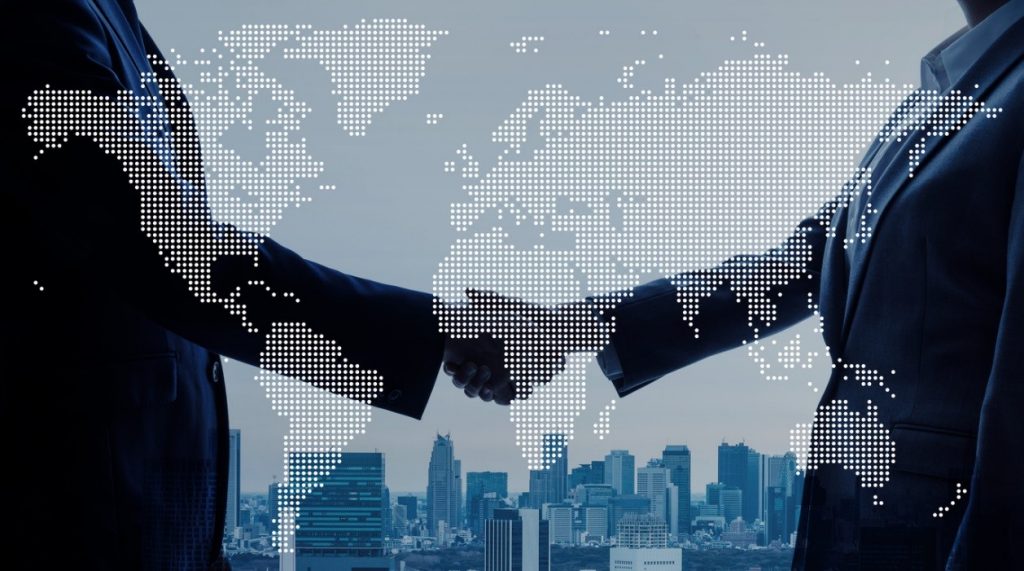 Markets are enamored with every single headline, story or tweet related to trade discussions.  But it creates a lot of noise that is almost impossible to see through for real issues driving equity prices.

Chinese sources refused to call last week’s agreement a “deal” and appeared to play down expectations.  Some details of the deal have not been confirmed officially by China, either.  Bloomberg reported that China wants further talks to confirm certain aspects the White House claims the Chinese agreed to.  Even if the deal is in place, it does not represent major progress.  Major issues were not dealt with but rather deferred until phase two or three.

How will this affect U.S. stocks?  The markets aren’t in a much different place than they were before last Friday’s announcement.  Yes, the U.S. and China called a truce, but nothing sensitive was agreed to.  Investors will have to deal with trade uncertainty for a while longer.  Concerns about global growth will continue-and the recession hawks in the U.S. will resurface.  Bond prices are likely to rally (yields fall) and market leadership (‘defensives’ such as utility, real estate, and consumer staple stocks) will probably stay the same.  Cyclical stocks will continue to lag in our opinion due to uncertain growth prospects.

The lack of any break-through trade news passes the baton back to earnings.  Investor attention is now focused on Q3 earnings reports which start this week – early reports are encouraging.  Better than expected earnings are the markets’ best recipe for higher prices – real trade progress will have to wait.