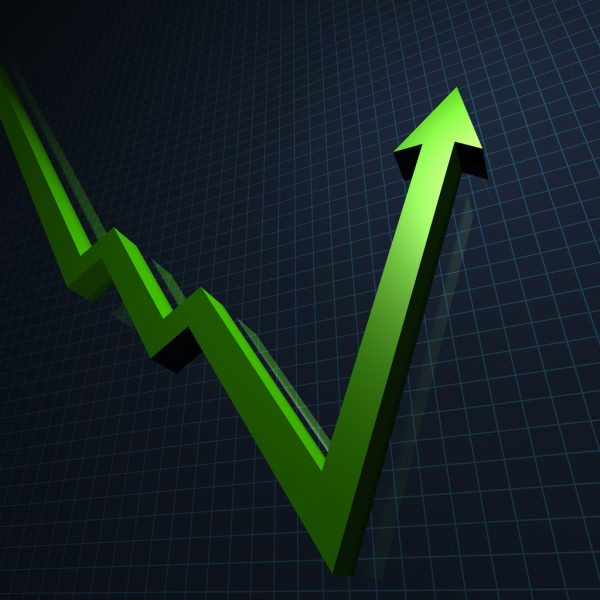 The market has had a huge run, which seems to make little sense.  The S&P 500 is stuck between two competing forces, although the ‘bid’ has been winning.  On the one hand, there is $6 trillion of central-bank asset purchases globally.  On the other hand, global earnings for 2020 could show a 50% drop.  In short, we agree with the perception that the Fed is boosting asset prices, but think the market is placing excessive confidence in the Fed’s abilities.

The 30%+ rally in the S&P 500 off its March low has been extraordinary and unexpected.  The price rise has now pushed valuation levels past the February pre-pandemic peak.  The Fed has been able to inflate asset prices, but they have never sustainably sent multiples this high.  Valuations at these levels (based on peak earnings) have always been followed by lower prices.  The most common argument for high prices is low-interest rates.  We agree that prices/valuations should be above average due to low rates, all else equal.  But all else is not equal.  Today’s ultra-low rates are based on an economy that is far from the solid fundamentals we were seeing just a few months ago.

The two-month rally we have seen is the equivalent of over three years of good market (historical) returns.  Clearly the pace of gains won’t continue.  But will we stay at these elevated levels until the haze of normalization becomes clearer, or do we trade down from here adding back a risk premium for something that can’t be predicted?  Of course, no one knows the answer to that but to us the market is now pricing in a perfectly shaped ‘V’ recovery, still an unlikely outcome in our view.

With data changing daily, all eyes will be on the pace of normalization.  Increased viral spread is one concern, but also the threat that consumption and employment do not normalize as fast as social restrictions is another key worry.  There will likely be green shoots among horrendous headlines.  Given the uncertainty amidst high valuations, we remain skeptical that prices can stay at these lofty levels.