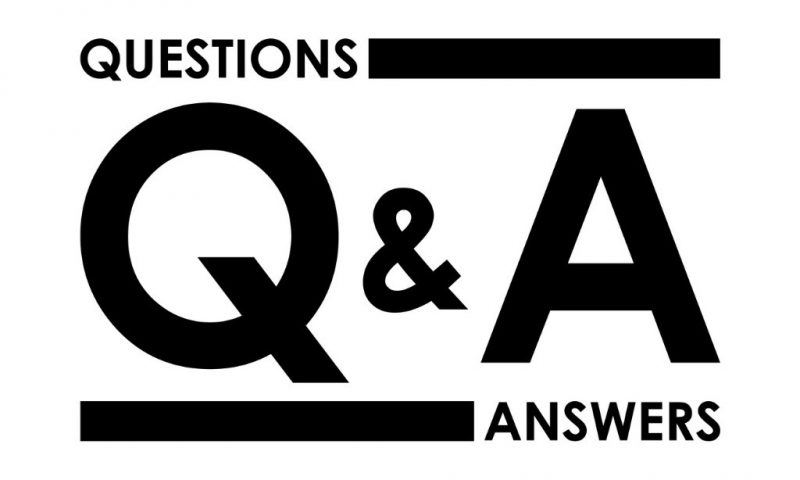 1.  What happened in September? Is this a textbook correction or the start of something worse?

The pullback in stocks in September is due to a number of reasons:

–              No new fiscal stimulus plan from a bickering set of lawmakers.  This means downside risk to consumers this holiday season.  However, over the weekend, House Speaker Pelosi said talks would restart with the White House.

–              Political risk including both the election and replacement of Ruth Bader Ginsburg.

–              Covid-19 cases remain on the rise globally and could spike further in winter.  And still no certainty about when a vaccine will be available.

–              Valuations remain rich along with earnings sentiment leveling off after a very optimistic second quarter.

Stocks never go up in a straight line, especially with the backdrop laid out above.  Even with September’s pullback, stocks are up 45% over the last six months, one of the strongest six-month rallies in the history of the stock market.  The decline since the initial slide early in the month has been mild, and in many ways has turned into the routine correction it was originally billed as.

2.  After a 45% surge in stock prices off the March low, should I reduce my equity ratio and take profits?

No.  First, market timing doesn’t work.  Even if there is one good market timing decision, it must be followed by a series of good timing decisions including when to get back in.  Second, the asymmetry inherent in equity markets, where we can make far more in a company if we are right than lose if we are wrong, tells us the costliest of mistakes is excessive risk aversion.

On September 16th, we saw what has to be the most out-of-control exuberance for a fresh issuance yet.  Snowflake (SNOW), a cloud data software company, was priced at $120 in its IPO debut which was already significantly higher than forecast just a couple of weeks prior.  SNOW opened trading at $245, surged to $319 right after the open and closed at $254.  The closing price was 175 times 12-month trailing revenues.  Snowflake is now worth about as much as IBM even though Big Blue’s revenue is 120 times more than SNOW and IBM’s dividend payment is about ten times SNOW’s total revenue.  SNOW is not alone.  There are ten IPOs in 2020 that doubled in price on their first trading day.

Even though this type of euphoria seemingly points to a bubble (and a repeat of “new era” thinking), overall things aren’t nearly as frothy as during the dot-com bubble.  Even in August, the market never reached a sustained frenzy that characterized the late 1990s, when the major indexes went parabolic and stayed that way for months.  A bubble would be characterized by prolonged upside momentum.  The market doesn’t have that.

4.  Who will be better for the stock market, President Trump or former Vice President Biden?

The stock market is still trying to sort this out.  Many investors feel more confident with the known policies of Trump, even though his tiff with China caused market angst earlier this year.  Biden’s policies are not as well known, yet the market surged off the March lows as Biden widened his lead in the polls.  So it is hard to say.  However, we think investors’ biggest fear about a Biden win is a Democratic clean sweep that leads to higher taxes.  For example, Biden’s proposed 28% corporate tax rate could lower S&P 500 earnings by 4-13%.  Expect higher volatility in stocks as we approach the election.

5.  Can the market go higher without tech stocks taking the lead again?

Yes, it is certainly possible.  Tech stocks have led the market for so long investors forget that in a bull market different groups often take the lead to push the indexes higher.  Until recently, industrials and materials took the lead while tech faltered.  We expect tech to take the lead again.  Established tech stocks (including the FANG+ stocks) offer growth along with good relative value.  They are not cheap but are certainly more attractive than the current class of tech IPOs, most of which do not yet earn a profit.  As long as the timing of the total reopening of the economy is in question, tech stocks should be good relative performers.