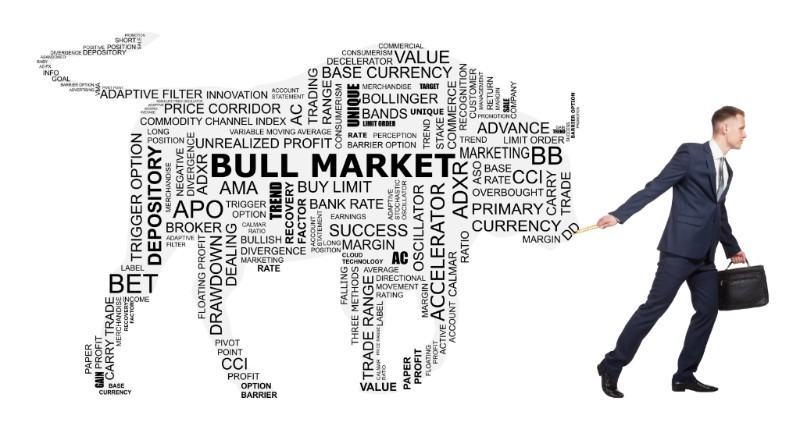 Capital Alpha Partners is a well-respected investment research firm that advises investors on how politics will affect their portfolios. Their insights can be valuable when reviewing investment strategy both before and after key elections. Their expert opinion places the odds of a Democratic House of Representatives at 70%. The odds of a Democratic victory in the Senate are less at 40%. The least likely outcome is the status quo with Republicans hanging on to both chambers. The party in power has significant sway over which industries are helped and which are harmed by their policies. Political analysis is one tool we use when making decisions about which stock market sectors to over or underweight.

Third quarter corporate earnings will start to be announced in about two weeks. Analysts expect companies to report earnings growth of 20.0% with revenue growth of 7.5%. All 11 sectors of the S&P 500 are expected to report higher earnings in the quarter, led by energy and financial firms. For calendar year 2019, Wall Street is expecting earnings growth of 10.3%, with revenue growth of 5.2%. The earnings party should continue with the caveat being a long trade war with China.

A broad stock market is a healthy market. The more stocks that participate in a rally, the better. Leadership (the strongest sectors of the market) can and does change within a bull market. Technology and consumer discretionary stocks have led the S&P 500 over the last five years, but other sectors are ready to compete for market leadership-namely financials and energy shares. It is not a bad sign that technology stocks have taken a step back even though many investors are growing nervous as FANG stocks are take a breather. It may be the pause that refreshes.

Signs of solid stock market breadth are everywhere. Here are some recent (last six months or so) market developments that give us comfort the recent rally still has legs:

Rising stocks have outnumbered decliners by a considerable margin as calculated by the NYSE Advance-Decline line (see graph below). This shows robust participation in the recent rally. Notice the blue line (NYSE stocks) has resumed its upward advance since mid-year. The red line (all stocks) is advancing in an almost uninterrupted fashion.

It’s interesting to note that market breadth is rising in spite of a deepening trade war with China. That tells us most investors think President Trump’s tariffs are primarily a short-term negotiating tactic that will win favorable concessions from China (and others). Although we agree with that assessment, we are concerned that a lengthy trade tiff could knock down earnings growth for 2019 (a key ingredient for the bullish argument). Other more distant causes for worry include rising interest rates, QE unwind, emerging market funding contagion and Brexit. For now these issues are of little concern to investors so let’s enjoy the market breadth improvement and its potential to extend this aged bull market even further.