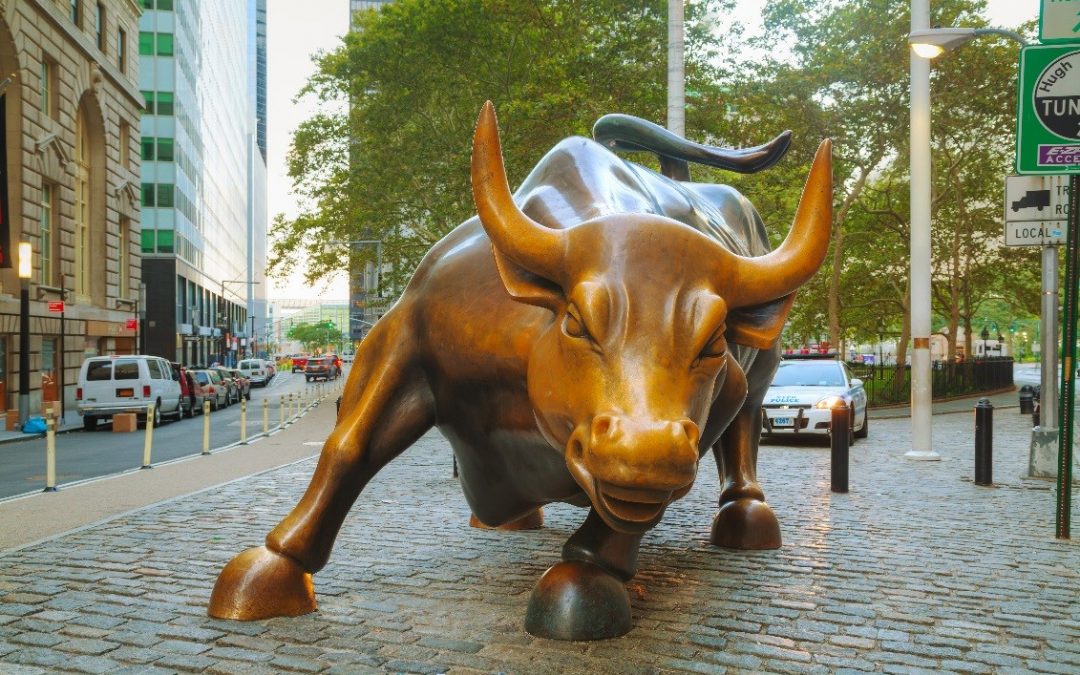 By now you have seen the media wish the bull market a happy 10th birthday (March 9th) although it came close to ending earlier since we had two 19% corrections along the way (2011, 2018).  Bulls remind us that bull markets don’t die from old age.  It’s recessions that typically do them in.  And there’s no recession in sight although many investors are on high alert.  “The next recession is the most anticipated of all time,” says noted economist Ed Yardeni, president of Yardeni Research.

Skeptics still claim this bull market was engineered by the Federal Reserve, fueled by QE (quantitative easing) among other factors.  But the outsized returns are real.  The S&P 500 total return (includes dividends) over this ten year period was 366.64%, or 16.65% annualized (source:   CNBC, Bloomberg).  Stocks outperformed fine art, fine wine, and even thoroughbreds.  They trounced the return on international stocks providing twice the annual gain (source:  Wall Street Journal).