We thought we were finished seeing 1000-point moves in the Dow 30.  Just when things were settling down, Fed Chairman Powell threw a hand grenade at investors last week, reminding markets that we are not out of the woods yet.  His sentiments were not actually negative, but they failed to mirror the recent upward price action in equities.  What the Fed is doing is extraordinary.  The liquidity they are providing the markets (in different ways) is both powerful and comforting to investors.  For example, M1 growth (a money supply measure) has been the highest in over 50 years, much faster than during the Great Recession:

Bullish investors continue to see the Fed as a backstop for the markets and are taking comfort in the Fed’s  “whatever it takes” attitude.  Having the Fed on your side is a plus for investors.

Election day is less than five months away and the political picture is very ugly.  Throughout history we have seen all sorts of examples where recessions, bear markets, natural disasters, and civil unrest have impacted the outcome of an election.  These events usually work against the incumbent.  But with Americans so divided these days, it is likely to be a close race either way.  Based on current trends in the betting markets (PredictIt), President Trump’s chances at re-election have taken a hit.  While the president held a steady lead over Mr. Biden in April and May, the tide has started to turn in recent days, especially as civil unrest around the country has flared up.  PredictIt gives Joe Biden a six-point lead.

GLOBAL CONTRACTION IS EASING
RETAIL SALES JUMP 17.7% IN MAY 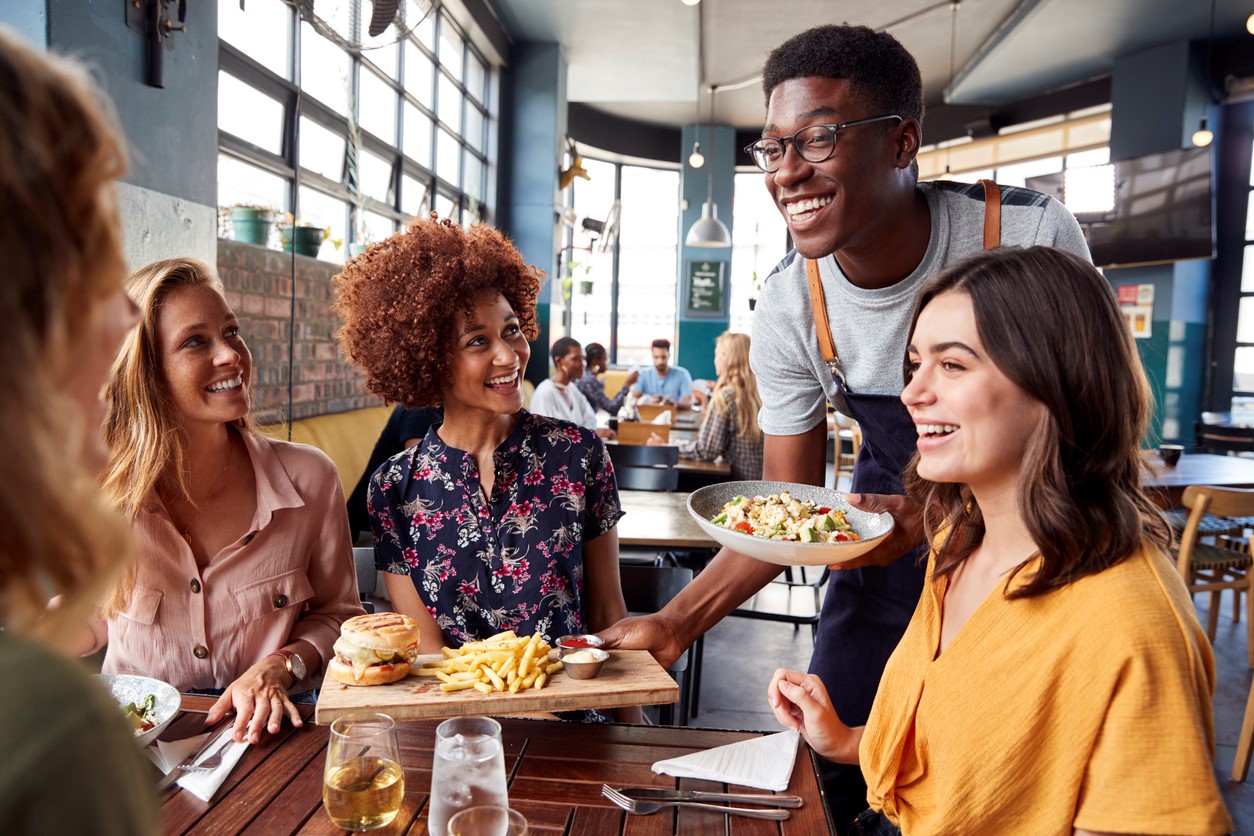 In 150 years of data, there has never been a recession that has spanned the globe to the extent of the 2020 version.  The World Bank estimates that nearly 93% of the world’s economies will see a decline in GDP this year.  This compares to 60% in 2008, and just over 80% during the depression of the 1930s.

By the time recessions are made official (ours was recently reported to have started in February), they are usually over or close to it.  Every region of the global economy recorded a sequential improvement in current conditions in May, while similarly every region of the global economy is reporting a positive six-month outlook.  The reopening of the U.S. economy is going well.  People are going to restaurants, salons, barbershops, stores, and casinos.  Airline traffic is picking up and people are driving more.  Tickets for the reopening of Disney World next month sold out in two minutes.

So does this mean a V-shaped recovery is now the likely possibility?  Not by any stretch.  Although a number of states are seeing declines in positive tests for the virus, a number of other states including Tennessee, Nevada, Oregon, Alabama, and Texas are reporting new highs in confirmed positive tests as reopening has continued.  And the possibility still remains of a second wave of the virus in autumn or winter.  Other concerns include whether the recovery can continue at this pace clouded by the uncertainty over future fiscal stimulus, the drag of unprecedented job losses on consumer finances, and the markets’ very rich valuations.  But we have to be objective and recognize good news when we see it:  the rebound in output we have been tracking continues for now.