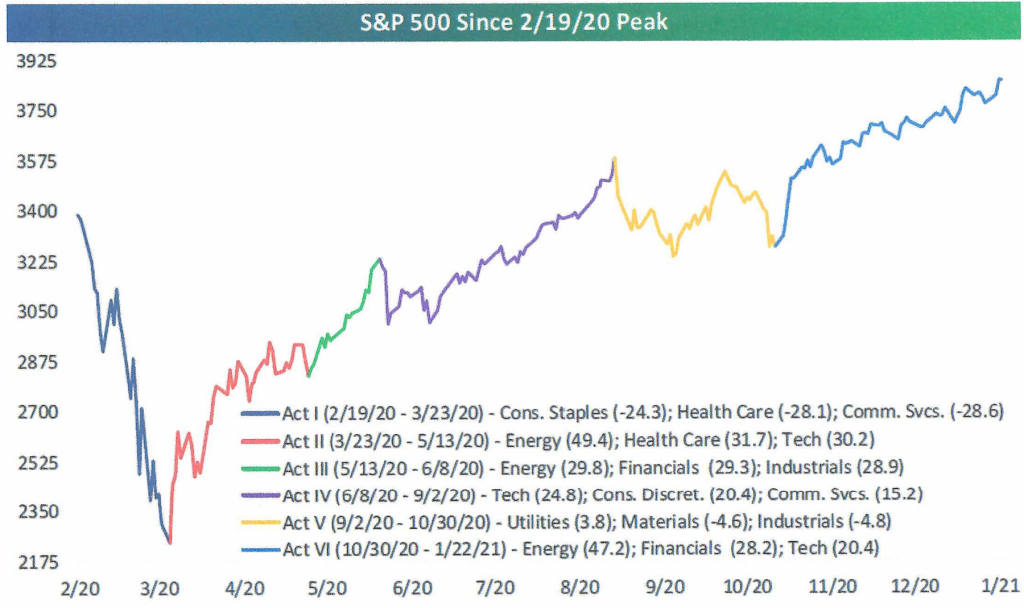 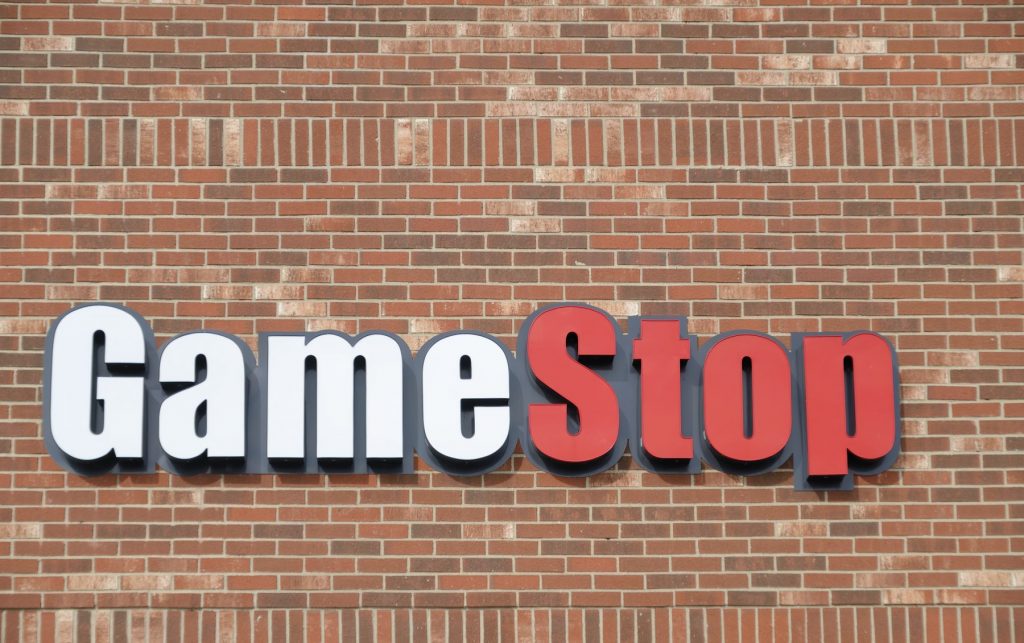 Last week’s short squeeze in GameStop (ticker:  GME) and other stocks was extreme, but what isn’t these days?  These types of squeezes have been around as long as the stock market itself.  While this may be the best orchestrated short squeeze by retail investors, this is nothing new on Wall Street.  That is because speculation is as old as the hills.  Whatever happens in the stock market today has happened before and will happen again.  It was only four years ago we saw a massive short squeeze in shipping stocks after the 2016 election.

GME is basically the Blockbuster of video games.  It sells physical versions of video games that most players are now buying digitally or streaming.  The business is fundamentally weak, which the short sellers are well aware of.  In fact, up until last week, short interest was over 140% of the stock’s float.  There are no other stocks in the U.S. market where short interest was this extreme, nor should there ever be.

The most surprising aspect of this squeeze in GME is how anyone who had a significant short position allowed themselves to get caught up in this.  It seems inexcusable that short interest was so high for so long that no one ever thought about how crowded a trade they were in.  Even as the stock languished under $4 (now $100, down from $483), nobody short the stock took profits.  Then when the stock started to rally, not only did the shorts not cover, but they pressed their bets.  The median analyst price target on Wall Street is $13.  That might look funny now, but business fundamentals have a way of lasting.

The parabolic price moves in heavily shorted stocks can certainly be described as a bubble.  But a key difference between the bubble-like characteristics now versus the ones seen in early 2000 is that this time around is occurring in a much smaller area of the market.  The most heavily shorted stocks that have gone parabolic recently make up a minuscule portion of the market.  Last week Apple reported an $8 billion revenue beat (actual revenues higher than expectations), which is much larger than the revenues of all these short squeezes combined.

So far only one hedge fund (Melvin Capital) has been reported as badly bruised by their GME short strategy and needed an infusion of capital.  There may be others, but we would think most hedge funds have reduced or eliminated their short exposure in GME by now.  This is not likely to spread to be a systemic event.  Last week’s price declines in the broad market were attributed to investor fears about these events but we think other factors played a bigger role.  Mainly, the stock market is extremely overbought without any significant retracement since March.  We are overdue for a correction.

Speculators hope to get rich quick, while investors must stay focused on matching investments with appropriate risk and time horizons.  Goals-based investing may not be as exciting as speculation, but it is certainly better for getting a good night’s sleep.