Fear, Greed, and Valuations: An Update 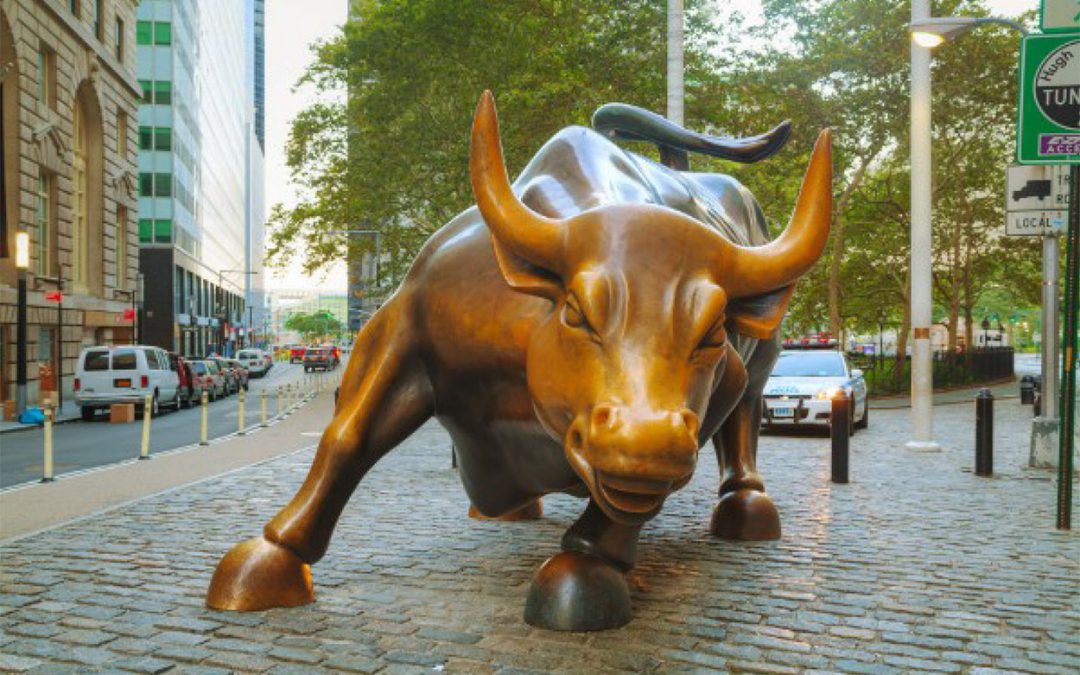 Earnings reports for Q1 have been nothing short of spectacular (helped by the recent reduction in corporate income tax rates). Reported earnings growth to date is 23.2% with revenue growth of 8.4% (source: FactSet). Net profit margins are 11.1%, a post­financial crisis high. All good, right? Unfortunately, stocks didn’t respond. Many companies exceeded sales and profit expectations combined with solid outlooks and saw their stocks drop after the release. Apparently, the great earnings were already discounted in share prices to our disappointment. It will take some other catalyst to trigger the next leg up. What can provide a spark? More bullish sentiment (see next section), benign inflation readings, stable interest rates, or mutual fund inflows to name a few factors. Until then, we may be stuck in correction territory; lots of volatility with no appreciation in stocks. However, a sideways market will give us the opportunity to purchase more quality stocks selling at attractive prices, often 15­20% less than their January peak prices.

Let’s review two well­known sentiment indicators that measure the moods of investors. The first one, The American Association of Individual Investors Sentiment Survey (AAII), can be summarized as follows:

What is this survey telling us? Investors are becoming less bearish but turning neutral, not bullish. They might think the correction is over but don’t have the confidence yet to turn bullish. Pessimism, however, fell to its lowest level in six weeks, including a big drop in the last week.

Another key sentiment indicator is the CNN Fear/Greed Index (CNN) which measures investor attitudes as either extreme fear, fear, greed, or extreme greed.

CNN reports pessimism peaked in March. Investors are slowly turning less fearful and moving towards neutral, not bullish. CNN also notes that stocks have outperformed bonds in the last 20 trading days which may indicate investors are rotating back into stocks from bonds.

Our take­away: At market extremes, sentiment measures are contrary indicators. Investors should be buying when fear is rampant and cautious when optimism prevails (like this past January). Today’s more neutral AAII survey and CNN’s (weak) fear rating tells us that most investors think the correction is mostly over but want more evidence of solid fundamentals before turning bullish. We think first quarter GDP growth and stellar earnings growth is evidence of solid fundamentals.

Next, valuations are significantly lower since the market peak in January. Between lower stock prices and much higher earnings, the S&P 500 P/E ratio has dropped by about 10%, now 16.5x 2018 estimated earnings compared to 18.5x. This is a more reasonable valuation for the S&P 500, about in line with the five­year average, but still well above the ten­year average P/E of 14.3. A forward P/E of 14.3 would require another 13% drop in share prices. Cheaper stocks do not equate to ‘cheap’ stocks. We question whether today’s P/E ratios (even though reduced) are sustainable.

Our take away: Valuation is better than the January peak but still well above the longer term average. However, P/Es will be pressured lower by solid earnings growth this year and next. We are less concerned about the short term (especially since sentiment remains cautious) but longer term current valuations remain a concern with rising interest rates and inflation, high debt levels, and the risk of policy mistakes by the Fed and White House.

Note: In each case these returns are representative of an entire index of bonds including short, intermediate and longer dated maturities. Long­dated prices fall more than short­dated bonds as yields rise (a function of their average maturity or duration and perceived credit risk). Source: Bloomberg Markets LP

Rising US rates along with high debt levels among corporations, households and governments (at a post second world war high of 350% of GDP) clearly pose a growing threat as each borrower’s capacity to service debt becomes more uncertain. Further, investors are not used to the elevated levels of volatility of late—much less losses on their fixed income investments. The pain of ongoing rate normalization (losses) is likely to have consequences well beyond the fixed income markets.

Thus far, average maturity (or duration) has been largely responsible for fixed income price declines with longer duration indices declining substantially more than shorter dated. Going forward we anticipate that credit quality will play an ever larger role in driving prices lower with emerging market, US investment grade corporate and high yield bonds most at risk. As more central banks raise rates and begin to unwind their respective balance sheets the pace of decline will likely accelerate.

Our client bond portfolios are not subject to the same level of interest rate risk as the broader based (longer duration) indices. Both the individual bonds and funds we are investing in are high quality and have shorter maturities and thus are less vulnerable during rising rate timeframes like April.