Another Crash In Bitcoin

ANOTHER CRASH IN BITCOIN 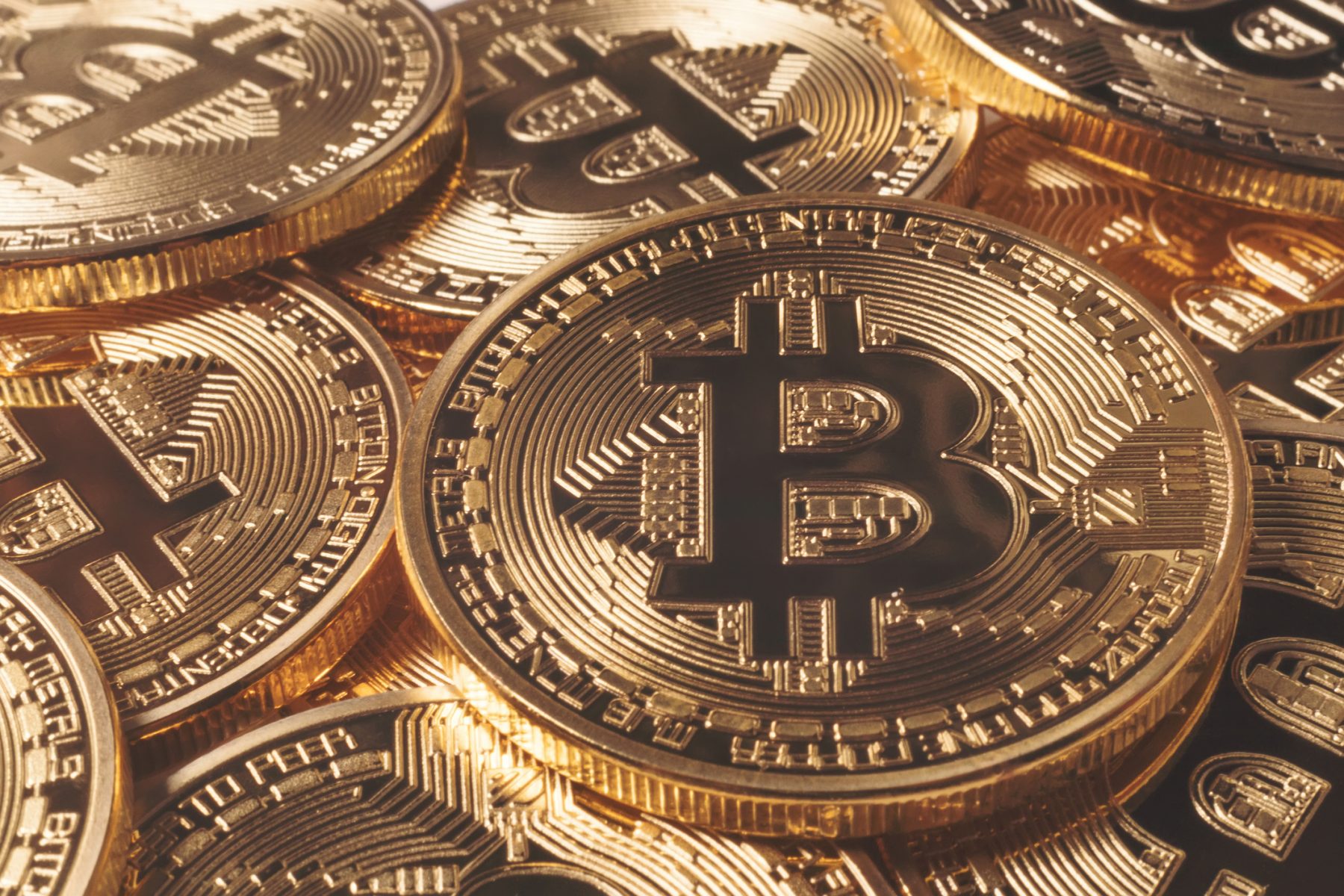 The recent volatility in cryptocurrencies exposes flaws in the argument for bitcoin as a true substitute for sovereign currencies.  Its historic gains rest at least partly on the prospect that it will someday rival major currencies as a store of value and a medium of exchange, in other words, a true currency.  Events last month serve as a reminder of why that is far from assured.

First, consider the volatility.  The most recent bear market in bitcoin is the 15th bear market in four years.  That works out to about one every quarter!  The ‘average’ bear market lasts about a month, during which time bitcoin loses a third of its value.  The recent sell-off was exacerbated by a lot of leverage that resulted in margin calls.

The volatility of cryptocurrencies is a major drawback.  For a speculative risk asset, volatility is somewhat desirable.  For a currency, it most decidedly isn’t.  A high degree of uncertainty as to what bitcoin will be worth in the future makes it hard to rely on as a medium of exchange.  The payment you are taking for a good or service today might not be exchangeable for other goods or services next week at anything near what you thought.

Second, the apparent cause of the volatility is troubling.  Three Chinese industry bodies issued a joint notice barring Chinese financial institutions and payments companies from accepting cryptocurrencies as payment or using them as a means of settlement.  So investor prospects for crypto depend on the favor of the Chinese Communist Party?  To fully realize crypto’s potential, investors need cooperation from the very governments and financial institutions they were originally intended to circumvent.

Third, what about crypto as a store of value (where some volatility is good)?  Bulls remind us that the supply of bitcoin is limited with unlimited demand.  Goldman Sachs recently designated cryptocurrencies as a new asset class.  But what is the intrinsic value of these digital tokens?  There really isn’t any.  Buyers hope others will come along and push the price higher.  It can work for a while before the price usually comes crashing down.  Of course, cryptocurrencies’ appeal as speculative assets can survive any number of selloffs – they have historically.

Buying crypto may be an interesting way to speculate, but as conservative investors, we prefer long term investments backed by earnings, cash flow, dividends, and other fundamental factors.  We will leave the speculating in crypto to others.